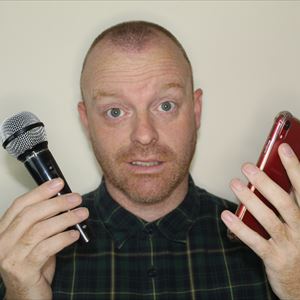 Tiny Tim's known for prank calls, however now he's putting the phone down and picking the mic up to do some stand-up comedy and live calls for your entertainment.

Tiny Tim's Adventures was founded by YouTube star, Tim Bradbury who has created viral videos by putting on a child's voice and prank calling people and carrying out challenges.
Popular videos include, ringing in sick at school, calling Lamborghini and using a charcoal face mask. He now has over 2.8 Million followers through his Facebook page, You Tube and Instagram winding people up as he goes along.